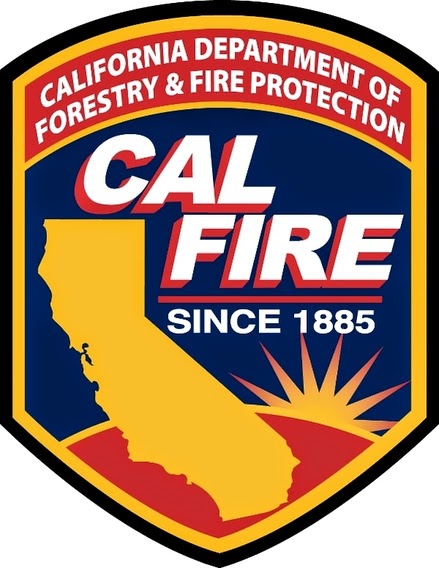 CALFIRE is currently accepting applications in six job classifications. Some positions have approaching deadlines. Some of the Open Job postings are Continuous Filing so you can apply any time .

The men and women of the California Department of Forestry and Fire Protection (CAL FIRE) are dedicated to the fire protection and stewardship of over 31 million acres of California's privately-owned wildlands. In addition, the Department provides varied emergency services in 36 of the State's 58 counties via contracts with local governments.
The Department's firefighters, fire engines, and aircraft respond to an average of more than 5,600 wildland fires each year. Those fires burn more than 172,000 acres annually.
While Californians are learning more and more about the good as well as the bad of fire, the prevention of large, damaging fires remains a priority for CAL FIRE. From Smokey Bear, to the thousands of CAL FIRE Volunteers in Prevention (VIPs), to new alliances with communities, private industry, and government agencies, aggressive action in fire prevention and fire safety is occurring throughout the State.
Beyond its wildland fire fighting role, CAL FIRE answers the call more than 350,000 times for other emergencies each year. It may very well be a CAL FIRE engine and crew that is dispatched to the scene of an auto accident, or to a home where a child has become the victim of a drowning incident. The Department is always ready to respond - medical aids; hazardous material spills; swiftwater rescues; search and rescue missions; civil disturbances; train wrecks; floods, earthquakes and more.

Because of the Department's size and major incident management experience, it is often asked to assist or take the lead in disasters, including the Northern and Central California floods of 1997, 1998, and 2006; the 1991 Cantara train derailment and toxic spill; 1994 Northridge earthquake; 1989 Loma Prieta earthquake; the 1991 Tunnel Fire in the Oakland/Berkeley Hills; and the 2003 Southern California Fire Siege.
The State of California is an equal opportunity employer to all, regardless of age, ancestry, color, disability (mental and physical), exercising the right to family care and medical leave, gender, gender expression, gender identity, genetic information, marital status, medical condition, military or veteran status, national origin, political affiliation, race, religious creed, sex (includes pregnancy, childbirth, breastfeeding and related medical conditions), and sexual orientation.
DRUG FREE STATEMENT
It is an objective of the State of California to achieve a drug-free State work place. Any applicant for State employment will be expected to behave in accordance with this objective, because the use of illegal drugs is inconsistent with the law of the State, the rules governing civil service and the special trust placed in public servants.
WHO SHOULD APPLY?
Applicants who meet the minimum qualifications as stated in the Classification Description (specification).
This is an open-nonpromotional examination. Applications will NOT be accepted on a promotional basis.