It was revealed at the news conference that the fire was set near Pollock Pines in very steep terrain. A Calfire investigator was the first to find the origin of the fire and begin the investigatory process that led to Huntsman’s arrest.

Pierson said that law enforcement had been in contact with the suspect in the days prior to his arrest in Placerville.

Huntsman will be arraigned at 1 p.m. Friday in El Dorado Superior Court.

Irene Fire: CA-ENF Irene Fire
85 acres in brush, 0% contained.
Notes: Main emphasis is to locate spot fires and mop-up the north side of the fire as it is holding most of the heat.

King Fire: CA-ENF King Fire
70,944 acres, 5% contained.
Notes: The fire remained active overnight. Incident personnel determined that the fire made a run of over ten miles north between 1600 yesterday and 0600 this morning.

Suspect Wayne Allen Huntsman, 37 held for arson, deliberately setting the King Fire and was being held in lieu of $10-million bail, according to the El Dorado County Sheriff's Office.

It was revealed at the news conference that the fire was set near Pollock Pines in very steep terrain. A Calfire investigator was the first to find the origin of the fire and begin the investigatory process that led to Huntsman’s arrest.

Pierson said that law enforcement had been in contact with the suspect in the days prior to his arrest in Placerville.

Huntsman will be arraigned at 1 p.m. Friday in El Dorado Superior Court.

Officials would not say how they believe the fire was started, citing the ongoing investigation. 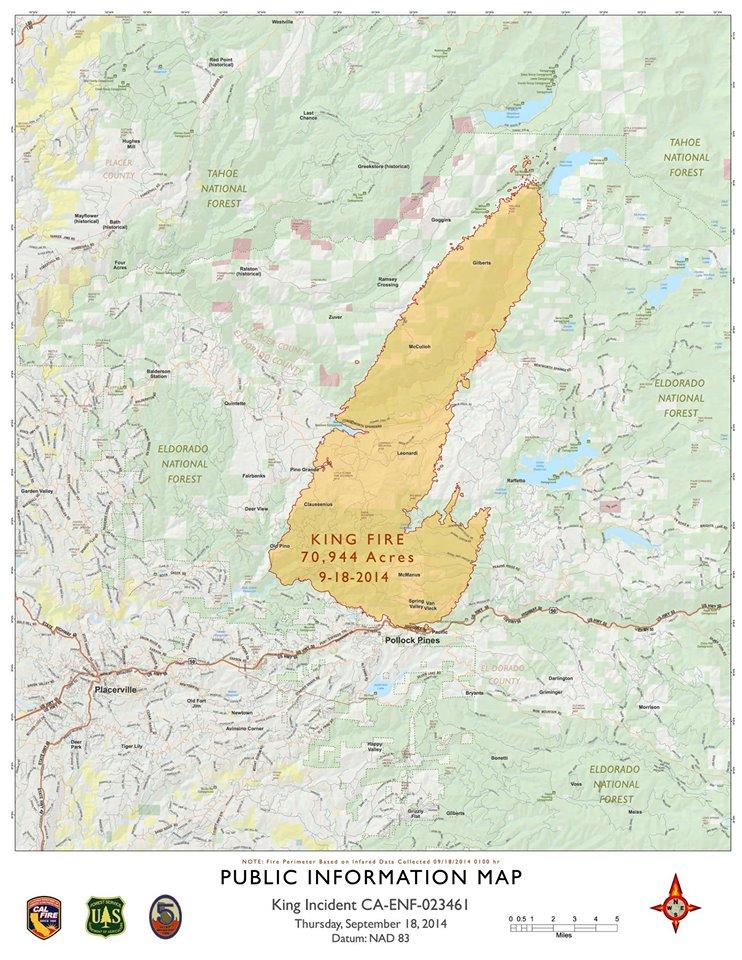 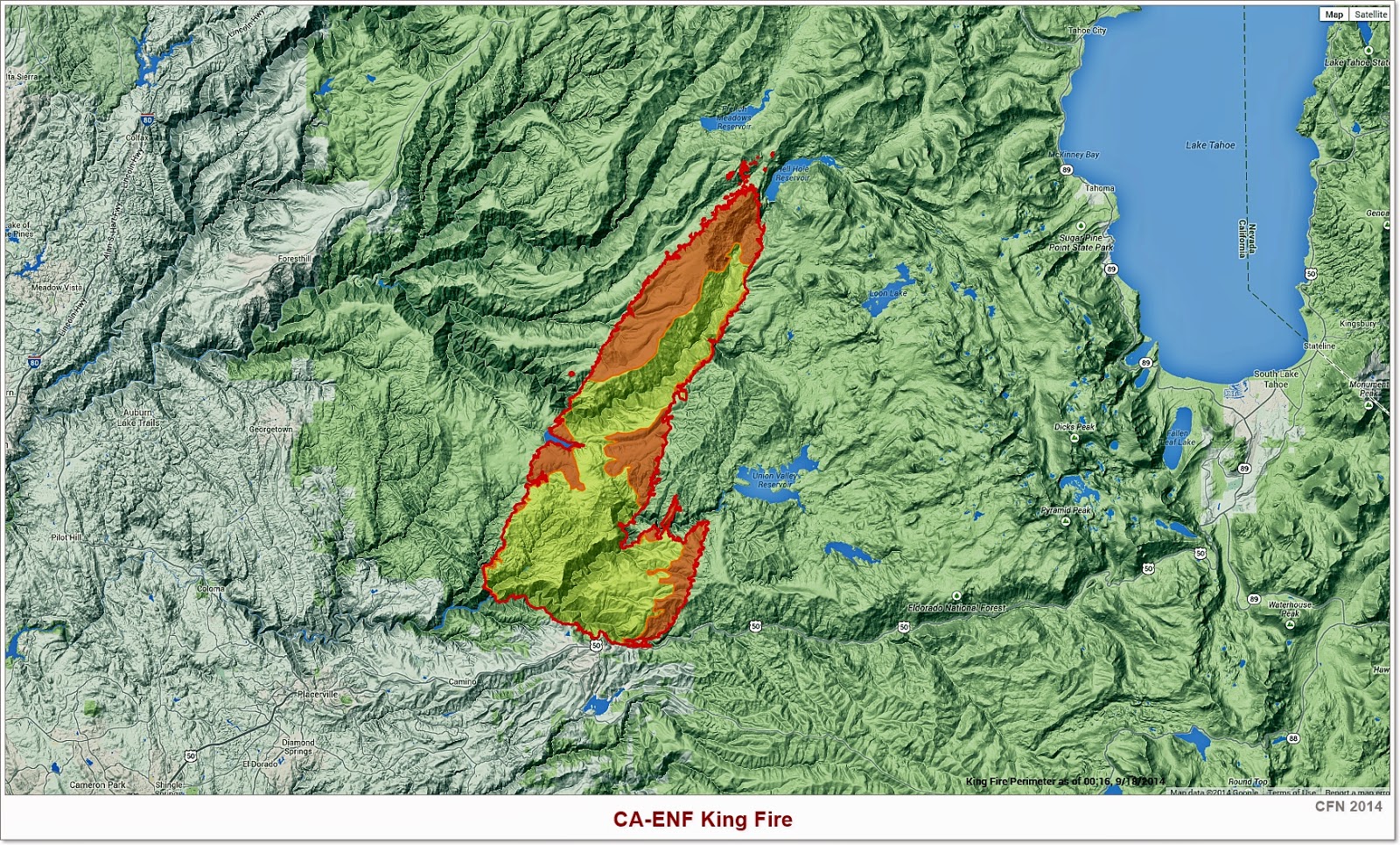 Evacuation Shelter Location: The evacuation center has been moved to the Camino Seventh-day Adventist Church. The address is: 3520 Carson Road in Camino. Another Red Cross Evacuation center is located at 6530 Wentworth Springs Road, Georgetown, CA 95634.

Sacramento – On Tuesday, September 16, 2014 the California Governor’s Office of Emergency Services (OES) activated the State Operations Center (SOC) in support of the Inland Region Emergency Operations Center (REOC) and locals counties due to 11 fires currently burning throughout California.
More than 182,000 acres have been charred across the state fed by high temperatures, wind gusts and dry fuels significantly contributed by the ongoing drought. More than 4,000 heroic firefighters are helping combat the flames
While all the fires are our priority there are three of major concern due to the rapid rate of spread.
In conjunction with Cal OES, several other state agencies, non-profit and private-sector partners are coordinating the response efforts to assist county and local governments with their needs. These include: the Department of General Services, The Department of Social Services, Department of Water Resources, State Water Resources Control Board, California Department of Food & Agriculture, the California Utilities Emergency Association, and the American Red Cross to assist in support of the statewide fires.
“There is a full team of personnel that is trained in emergency management, to support local governments as their needs arise,” said State Operations Center Director Lee Dorey. “Our focus is always on life safety, life sustainability, property and environmental protection.”
As of September 16, 2014 FEMA has approved two Fire Management Assistances Grants (FMAG) to help ensure the availability of vital resources to extinguish the Boles and Courtney fires.
An FMAG, provided through the President’s Relief Fund on a cost-share basis, will enable local, state and tribal agencies responding to the fire at the request of incident commanders to apply for a 75-percent reimbursement of costs related to mobilization, demobilization, travel and labor.  Equipment and supply use, administrative activities and other fire-related costs are also eligible for reimbursement.  Responding local, state and tribal agencies are responsible for the remaining 25 percent of their costs.
There is an existing gubernatorial proclamation approved by Governor Brown in support of the Northern California Wildfires dated August 2, 2014.
Additional information is available at:
---------------------------------------------

The grant, which is provided through the President’s Disaster Relief Fund on a cost-share basis, will assist local, state and tribal agencies responding to the fire to apply for 75-percent reimbursement of their eligible fire suppression costs.

The King Fire’s dangerous rate of spread is threatening hundreds of homes with extreme fire behavior, while evacuations are ongoing. Around the rest of California, red flag warnings are in effect and other fire outbreaks are a major concern for local officials.

El Dorado County proclaimed a local emergency due the King Fire on September 15, 2014.

Two other Fire Management Assistance Grants have been approved for the Courtney Fire in Madera County and the Boles Fire in Siskiyou County since Saturday, September 14, 2014. 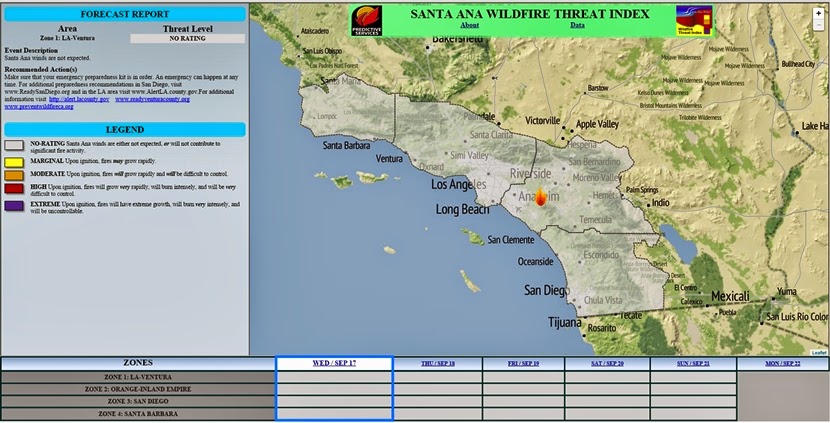 A web-based weather monitoring system designed to “quantify” the risks of wildfires during Santa Ana windstorms will equip first responders and the public with the information they need to be prepared for an emergency, officials said Wednesday.

U.S. Forest Service rangers, along with representatives from San Diego Gas & Electric and UCLA, jointly developed the Santa Ana Wildfire Threat Index, which was unveiled during a briefing at the USFS's Southern California Geographic Area Coordination Center in Riverside. 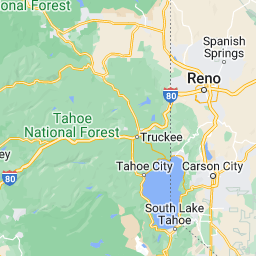 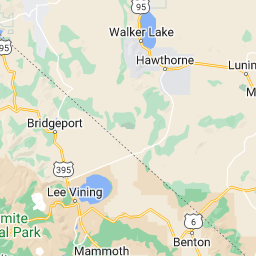 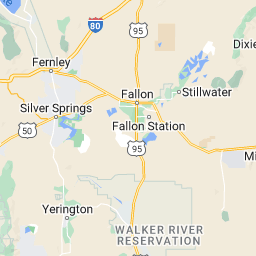 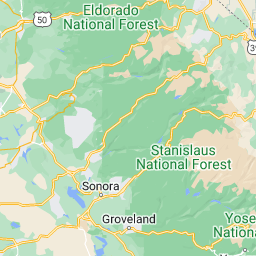 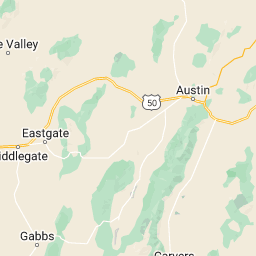 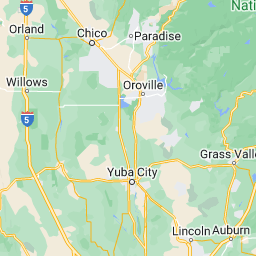 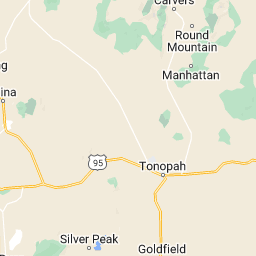 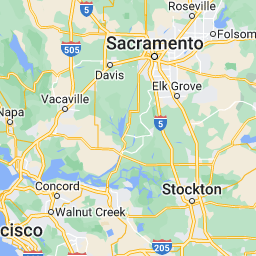 Map data ©2014 Google
Terms of Use
Report a map error

The King Fire is currently located in the canyon of the South Fork of the American River north of the community of Pollock Pines.

Evacuations: Evacuations: 2,155 people
For a full list of the individual roads go to the Sheriff's blog at http://http://pio.edso.org/.[NEW] Shelter Location: Moved to the Camino Seventh-day Adventist Church at 3520 Carson Road, Camino, CA 95709.


Note- The mandatory closure to all residences south of Highway 50 between Fresh Pond and Riverton has been changed to a voluntary advisory.

Mandatory Evacuation Orders are still in effect for the following areas:

The entire community of Swansboro, north of the South Fork of the American River between Brushy Creek and Rock Creek.

Current Situation
Total Personnel 2,466
Size 18,544 Acres
Percent of Perimeter Contained 5%
Fuels Involved: Heavy timber, steep terrain
Significant Events
The fire remained moderately active throughout the night and morning. It became very active in the afternoon with spotting up to one half mile. There was also individual and group torching observed. The fire crossed over Brushy Creek and is backing into the wind towards the west. The fire produced a large column of smoke to the north of the fire but the smoke conditions prevented direct observation of the fire behavior.

Outlook/Planned Actions
Continue to construct, hold, and improve control lines on the south and west portions of the fire. Provide protection for the structures, infrastructure, habitat, and other values at risk. Identify and conduct indirect and direct control lines on the north and west portions of the incident as staffing and conditions allow, providing for firefighter and public safety first.
Projected Incident Activity

The fire is expected to spread to the east, north, and west. The fire has become well established in several canyon bottoms and has crossed over many of them and is burning up to the ridges. In addition, the down canyon winds are expected to return after 2000 hours which will push the fire further down the drainages.