Nearly 400 wild land firefighters have died in the last 20 years. On June 30, 2013, 19 firefighters known as the Granite Mountain Hotshots gave their lives battling a Yarnell, AZ, wildfire. The Weather Channel network will also offer coverage of the six-month anniversary on air.
The weather.com site examines the tragedy and larger questions about U.S. wildfire policies that their sacrifice raises: Why are wildfires increasing in number and intensity? How has climate change altered our forests? Is there a national fire policy that should be changed, or are we too late? 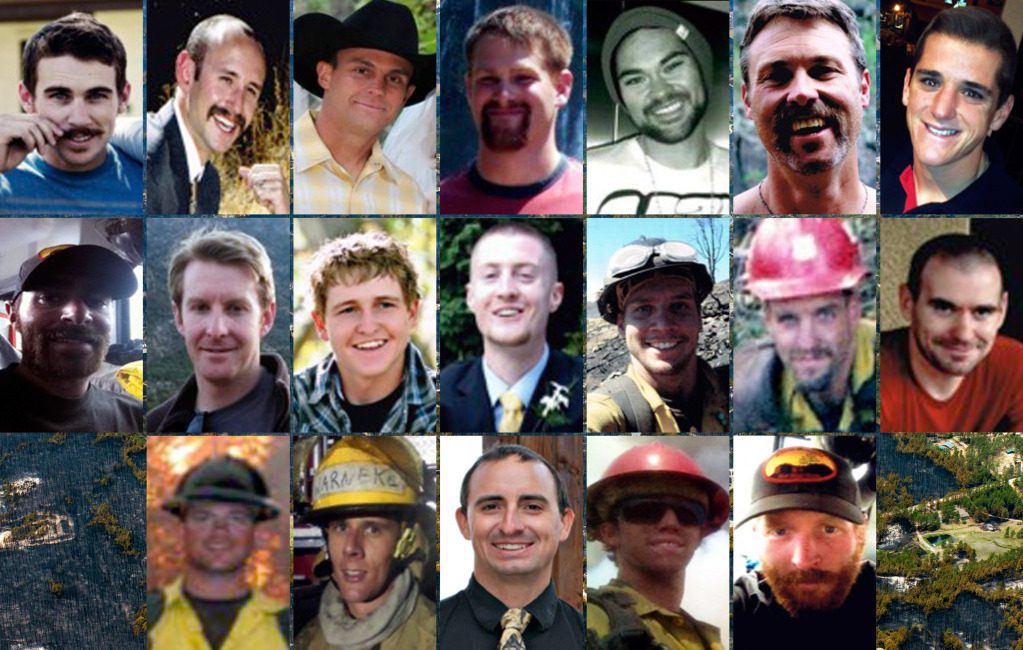 The documentary and report include exclusive and in-depth interviews from surviving family members and the sole surviving firefighter, who has only given one other interview on the topic.
This project follows continued investment from The Weather Channel to provide compelling content for fans though increased long-form and investigative journalism, in-depth stories and beautiful video such as Weather Films.
Check out the story at weather.com. “America Burning” was produced by the weather.com team of award-winning journalists, including Editor-in-chief Neil Katz, executive producer Greg Gilderman and producer Shawn Efran of Efran Films.