San Jose police identified a suspect Wednesday in a double slaying of a couple shot dead while they were at home with their children.

Why: Medina is being sought in the killings of Pedro Jimenez, 28, and Marybel Jimenez, 27, said San Jose police Sgt. Jason Dwyer.

The victims were not married but had recently gotten back together, friends said.

Friends of the couple have described the suspect as an ex-boyfriend of Marybel Jimenez. 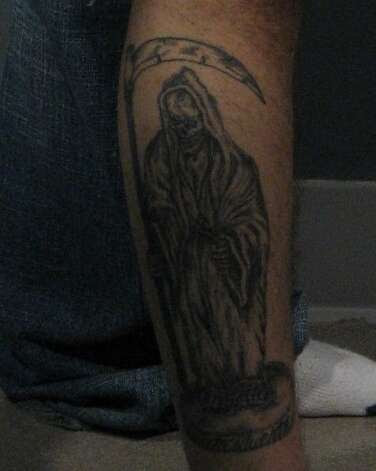 The victims' bodies were found inside a home on the 300 block of North Seventh Street about 4:20 a.m. Monday after officers responded to reports of shots fired, Dwyer said.

Their three children, two boys and a girl, were at home at the time but were not hurt, police said.

Where: Medina may have fled to Los Angeles, San Fernando or San Diego and may be trying to go to Mexico to escape arrest, Dwyer said.

On July 15, Marybel Jimenez wrote on her Facebook page, "I'm with the father of my kids, the man of my life! Hope everything works out for good :))."

Those who want to remain anonymous may call Silicon Valley Crime Stoppers at 408-947-STOP (7867) or go to www.svcrimestoppers.org and be eligible for a reward.