15-year-old Sierra Lamar was last seen on Friday March 16 as she headed off to school from her Morgan Hill home.
Law enforcement is treating her disappearance as a missing person’s case. ”There is no information leading us to believe she purposely ran away,” On the other hand, we don’t have information or evidence associating a crime with her being missing.” - Santa Clara County Sheriff’s Sgt. Jose Cardoza said. 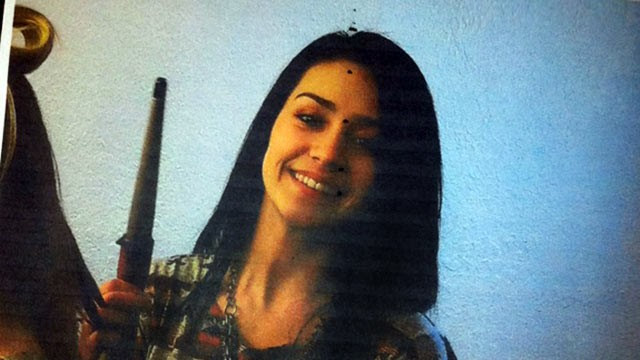 The investigation:
The Sheriff’s Office said its Sexual Assault Felony Enforcement team Task Force has been assisting with the investigation and is contacting all known persons convicted of prior sexual assault related crimes in the South County area as a precaution. The purpose of contacting the people with priors in the area is to confirm their whereabouts during the time Sierra went missing. This is done in all missing child cases.

Her Father Steve Wayne Lamar, of Fremont, is a registered sex offender, but he has been cooperating with authorities and is not considered a person of interest in his daughter's disappearance, Sgt. Jose Cardoza of the Santa Clara County sheriff's office said.
Steve Lamar was convicted of lewd acts with a child younger than 14 years old.(l)

Sierra's father, said he had no reason to believe Sierra was planning to run away.
He talked to her the day before she was reported missing, and she was "happy, talking to me about homework. "She was asking me to make an appointment so she could dye her hair," Steve LaMar said. "She wouldn't miss that appointment — if you knew my daughter."

Investigators are also interviewing students at Sobrato High School, where Sierra currently attends, and at Washington High School in Fremont, where she attended before transferring last fall.

Marc Klaas, whose daughter Polly was kidnapped and murdered in 1994, is also on the case and has helped LaMar set up a search center. 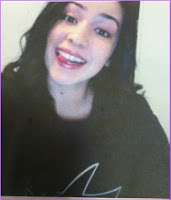 The Search:
The FBI set up a roadblock where LaMar would usually board her bus and is stopping drivers who pass through, hoping someone will provide a clue that could help bring Sierra home.

More than sixty searchers resumed looking for the young Morgan Hill student in a 12 mile area around her home today Saturday. Sheriff's deputies and FBI agents worked well into the night Thursday and Friday, re-canvassing the area and doing consensual searches of Sierra's mom's house, according to Cardoza.

On Saturday, 60 search and rescue team members and four search dogs plan to scour a 12-mile radius around the bus stop she was supposed to be headed the morning she disappeared.

"We want you to come back home. We know you will find your way back to us," Sierra's mother, Marlene LaMar, said

Anyone with information about Sierra or her whereabouts is asked to contact Santa Clara County Communications at (408) 299-2311. During business hours, tipsters can call sheriff's investigators at (408) 808-4500 or the anonymous tip line at (408) 808-4431. They also set up an email address for tips at: tips@sheriff.sccgov.org.