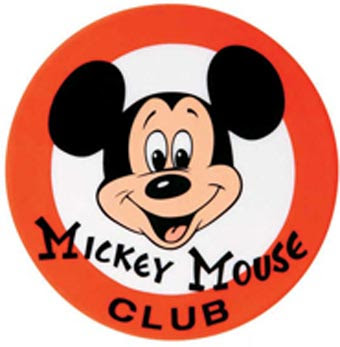 IA: 7:30 a.m., Disneyland employees noticed a suspicious powder on many of the ticket booths near the entrance to the park and called authorities.
Final sizeup: 9:45 a.m., Pixie Dust - The park reopened after the substance was determined to be fine-grained sand(Pixie Dust?).
Some guests entered the park when it opened at 8 a.m., but the booths were later shut down while police investigated. The booths reopened at 9:5 a.m.

Mickey is mad: The Police Department is "not done with this," said Martinez, who added that officers were working with Disneyland officials to review the park's security cameras. He said "hundreds and hundreds" of park visitors waited more than two hours while a hazardous materials team determined the substance was no more than finely ground sand. The booths opened about 9:45 a.m.

Investigation: "We don't know if it was a prank or an intentional act to disrupt the activities" of the park, said Sgt. Rick Martinez of the Anaheim Police Department. Anaheim police are working with Disneyland officials to determine who spread a "fine, light-colored sand" across the counters of several ticket booths, leaving hundreds of visitors waiting this morning while emergency crews confirmed the substance was benign.
Investigators are reviewing surveillance video.

Donald Duck facing layoff: Walt Disney Co. last week announced organizational changes that the company said would result in future layoffs. Martinez said he did not know if today's incident was related to that announcement.