Update: The following is the actual four felony charges in this case, defendants middle name is not a misprint.

Update: The Arraignment hearing for Glynn Johnson has been scheduled for January 13, 2009 at 1:30pm in Dept. 31. Glynn Johnson does have to appear personally.
This will be at the Riverside County Courthouse 4100 Main Street, Riverside, 92501. 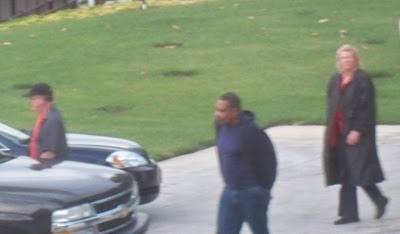 Have the wheels of Justice began to turn after six weeks of Investigation? with the suspect Johnson earning Fire Chiefs pay sitting at home on administrative leave.

Chief Johnson is accused of beating a neighbor's six-month-old shepherd mix dog, Karley, so severely a veterinarian had to euthanize the puppy.

Johnson is said to have hit the puppy, named Karly, with his fist and a 12-pound rock. Karly was later euthanized because of the severity of his injuries.

Johnson says the dog nearly bit off his thumb and that he acted in self-defense. But a witness says the attack was the result of a violent outburst from Johnson.

In recent weeks, animal rights activists and the puppy's owners have launched a campaign seeking criminal charges against Johnson. Last week, dozens of protesters rallied outside the Riverside County DA's office to demand charges be filed against Johnson. 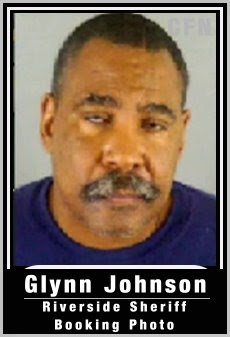 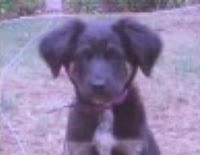 First announcement from Family:
To all of Karley's supporters,
At about 4:00pm today Glynn Johnson was arrested and charged with FELONY ANIMAL CRUELTY CHARGES. He was taken in handcuffs from his home.
Thank you so much everyone for your help and your support. We couldn't of done it without all of you!!!